This session was presented by John-Daniel Trask during the December MSDN Unplugged sessions in New Zealand. Further details at https://www.microsoft.com/nz/events/unplugged/msdn-dec09.mspx 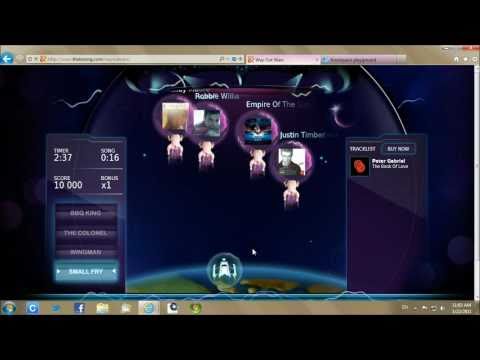