My side job as Xbox Dad

A few weeks ago I published another Xbox Dad article onto Xbox.com, Harry Potter Mania.

The job of writing for Xbox.com is a fun little bit of moonlighting for me, keeping my hand in the writing business as it were. My columns often end up being essentially game reviews, but from the point of view of my personal experience with the game and the game's suitability for kids. You won't see any review scores here, I'll leave that to the bulk review sites like IGN and GameSpot, and you'll probably notice that I'm fairly positive about every game I cover. That is partially a result of who I'm writing for (it wouldn't be appropriate for the Xbox.com site to bash a game), but it is also a result of carefully choosing the games I cover. I'm aware of the political problems that would result from me bashing a game, so if I don't like a game then I don't want to talk about it in my column. I cover games that I think are overall good for kids (of different ages, depending on the game) and if I have some issues with the game, I make sure to mention them right in the article (I thought the way Leonardo's swords were used in TMNT was a bit violent for the target age, for example). In the long run though, I hope to start covering more general gaming topics that are of interest to parents, starting with a discussion of my gaming past coming up in the next column! 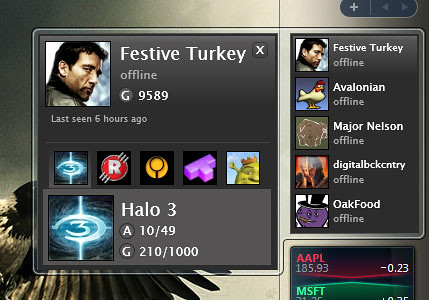